The U.S. Navy is Leading the Way on Sea Level Rise

The U.S. Navy’s largest base, Naval Station Norfolk, has seen 14.5 inches in Sea Level Rise (SLR) since it was built during World War I. While they have been rapidly raising and restoring piers to mitigate the threat, the U.S. Navy is also playing a bigger role within the federal space.

The Navy is leading the way for SLR planning and offers strategies for dealing with this threat according to Managing Climate Change: Lessons from the U.S. Navy, which appeared in the July-August 2017 edition of The Harvard Business Review.

The authors Forest Reinhardt and Michael Toffel, cover a broad range of topics including the military’s rhetoric on climate change, the different approaches to the issue, and the Navy’s efforts to both mitigate and adapt to an increasingly dynamic environmental reality.

While Reinhardt and Toffel give excellent insight into how the Navy’s mission abroad will face challenges from this environmental “threat multiplier”, it was their discussion of the Navy’s highly vulnerable infrastructure that caught my attention.

The mission of the Navy is “to maintain, train and equip combat-ready Naval forces capable of winning wars, deterring aggression and maintaining freedom of the seas.” The Navy is dependent on coastal bases and supply chains functioning at all times, no matter the situation. Reinhardt and Toffel describe the impact bases in Norfolk, Hawaii, California, Alaska, and Tokyo are already feeling, mostly due to SLR. I found this quote in particular as truly shocking:

Furthermore, a 2011 National Research Council report stated, “A roughly three-foot increase in sea level would threaten 128 coastal DOD installations in the United States (43 percent of which are naval installations, valued at roughly $100 billion) and the livelihoods of the people—both military personnel and civilians—who depend on them.” SLR will not only sever our military’s mission capability, but the costs alone will be extraordinarily damaging. 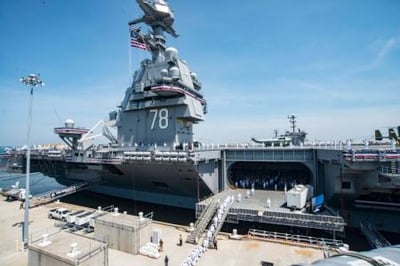 While there is a wide range of estimates on how fast sea levels will rise, the projected average global mean rise is 3.3 feet with some studies predicting a 6.5 foot rise by 2100. Many of the projections don’t even account for the melting of ice sheets off of Greenland and Antarctica, which in turn that would make the impact much greater.

Reinhardt and Toffel note that tidal flooding at Norfolk is expected to increase from 9 to 250 times a year by 2050 and that Navy engineers state Norfolk will see at least 2-4 feet of SLR in the next 80 years. If these predictions become true, it would be disastrous for the U.S. in both security and the price tag that comes along with it.

Reinhardt and Toffel assert we must all start making investment “bets” on preparing for SLR and other changes. While I agree with their push for investment, we have already seen too great of an increase in SLR to call it a bet. I believe that it is not an “if” question, but a “when”.

As a federal management consultant, my number one goal is to look out for the best interests of my customer. Many federal agencies have facilities, operations, and dependencies on coasts around the world. All of these agencies take into consideration the risk of blast, seismic, and storm water impacts on the facility/operation and have contingency plans to adapt. It is time for decision makers to start including SLR in their planning and risk management for threatened mission-critical assets.

“The navy requires planners to provide additional justification when a new building is to be situated within two meters of sea-level-rise forecasts. Buildings that pass this new hurdle must incorporate flood barriers and backup systems to withstand rising sea levels and storm surges. In some cases, the navy is partnering with nongovernmental organizations to identify ways to increase the resilience of its bases.”

The Navy is ahead of the pack and setting a new standard for SLR readiness. Government agencies and businesses alike should follow their lead by using the same foresight. SLR adaption strategies will be crucial to our Nation’s security in both mission-readiness and financial stability. Organizations must act now in order to adapt strategically and minimize the costs. 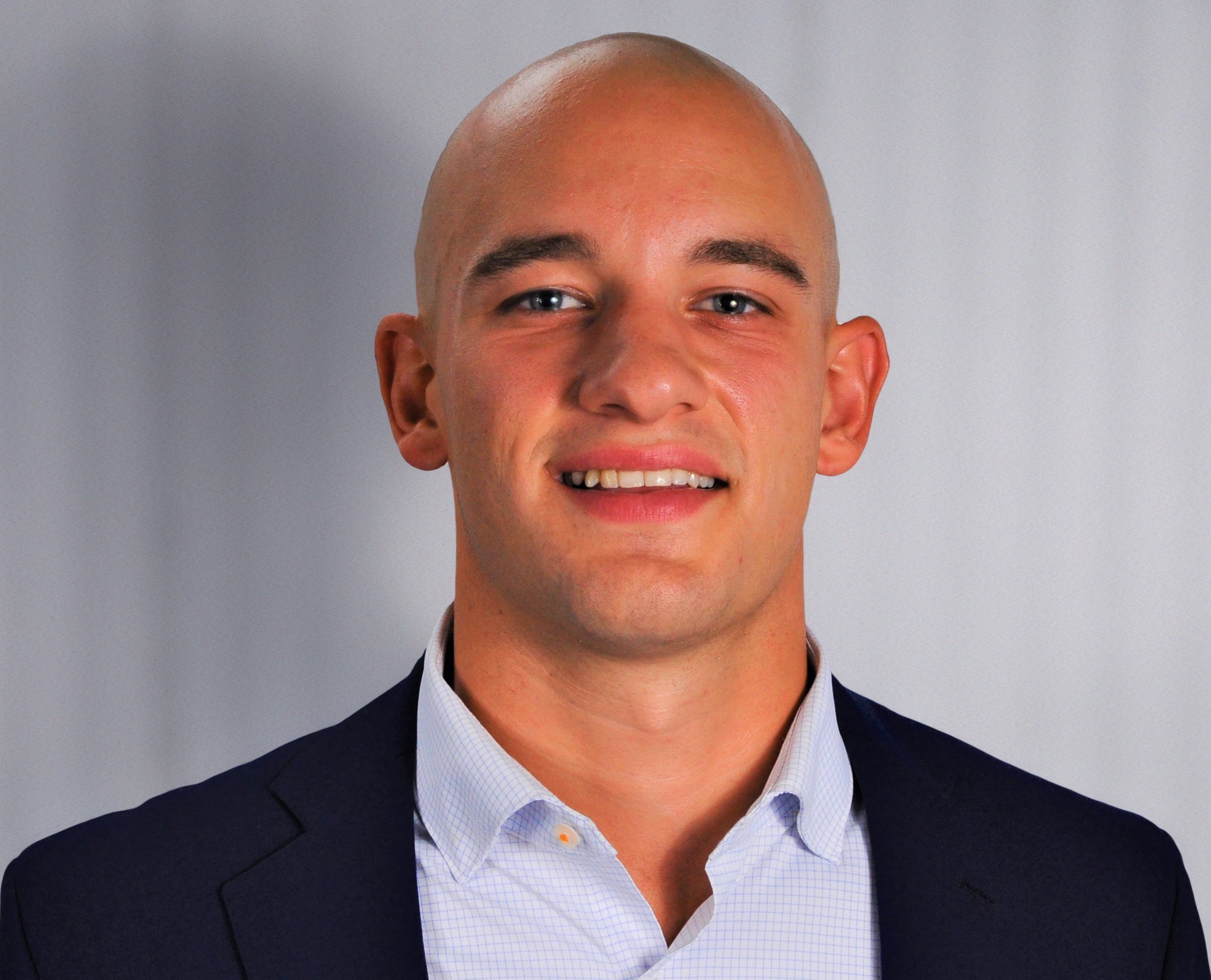 Passionate about bridging the gap between the technology sector and the national security community, Pat Schlecker provides tech scouting and industry engagement support to Markon’s mission-critical customers. Pat maintains a network of professionals across the national security, tech, and venture capital communities to keep clients abreast on future industry trends and identify technologies that have significant impact on the mission. In addition to developing Markon’s Emerging Technology Innovation & Integration practice, Pat manages Markon’s internal idea management system and supports corporate growth. Pat previously worked on projects related to global asset management and climate resilience. Pat is currently pursuing his MA in International Business and Policy from Georgetown University and holds a BS in International Studies from Dickinson College. Pat volunteers as a member of the external engagement team for the Defense Entrepreneurs Forum, is a Certified Scrum Master®, and has certifications in Design Thinking and Disruptive Strategy. 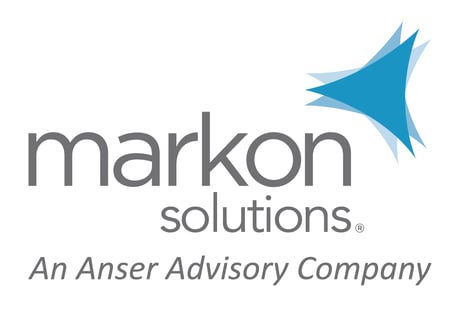