Welcome to the second installment of my blog series on leaders who have influenced me.

The year was 1988. I stood at attention in my crisp battle dress uniform (BDU’s) with the subdued ‘butter bars’ of a second lieutenant and polished boots, saluting my new commanding officer who was seated at his desk. Lt Col Patrick Madden’s office was in a small 1940's era structure at Prüm Air Station, West Germany in the Eiffel region near the Belgian border.

As I went through the ritual of ‘reporting in’ to my new assignment at the 601st Tactical Control Squadron (TCS), the phone rang, and he indicated for me to stand at ease while he spun around in his chair and took the call. He listened for a moment and then proceeded to chew out the caller for a good five minutes. I imagine that it seemed like an eternity to whoever was on the receiving end. He slammed the handset into the cradle, turned around clearly frustrated and snarled, “Do you want my job?”

I paused for a second thinking perhaps this was one of those ‘new guy’ interview questions–should I say ‘yes’ and show that I was ambitious? Honestly, I really didn’t even understand what his job was, so I went with my instinct that now was not the time to be cocky. I smiled respectfully and said, ‘no sir’. I would come to learn that Patrick Madden was a superb leader and uniquely qualified. Not only did I not want his job, but I would not have been able to handle it at that point in my career.

The 601st was a mobile radar unit (think of an E-3 AWACS aircraft, but on the ground). Our mission was to provide ground-controlled intercepts, primarily to the wing of F-15 fighter aircraft flying out of nearby Bitburg Air Base. Our job was to defend NATO in the event of an invasion by the Warsaw Pact. While we spent a lot of time ‘in garrison’, the key word for us was ‘mobile.’ Several times a year we would disassemble the equipment, attach it to dozens of vehicles and convoy to a remote deployment area, set it up and operate. The equipment was old and required a lot of maintenance. Taking it on the road did not help matters.

When Pat Madden took command, the squadron consisted of 200 people, including about 20 officers. The unit had recently not done well in a NATO combat readiness evaluation and his job was to make sure we excelled in our jobs and did well on the next evaluation. While not as dramatic, this was 12 O’Clock High stuff.

I learned a lot about leadership from Pat Madden. Two critical lessons included technical competence and mastery of the details. It seemed that he was constantly digging into the technical orders and regulations, asking questions and making ‘suggestions.’ While much of his experience was in the operations side of the business–providing command and control to combat aircraft from E-3 and EC130E aircraft or a mobile unit like the 601st–he did not shy away from the maintenance side. Our radar and communications maintainers knew they had to bring their ‘A-game’ every day.

While my first observation of Col Madden was his fiery Irish-American temper, I quickly learned that he cared deeply about his people and our mission. No one wanted to disappoint him because he could be…tough. Failure was not in his vocabulary. He was driven to lead the 601st to success and that meant he had to understand the problems. There were no excuses–we had to make it work. He ensured this by asking hard questions, expecting answers, and holding us to high standards.

Long story short, the 601st did pass our next evaluation, right around the time the Berlin Wall came down. We never needed to perform our mission in actual combat, but if we had to, Pat Madden made sure we would have performed it admirably. 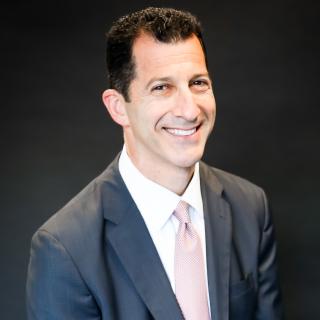 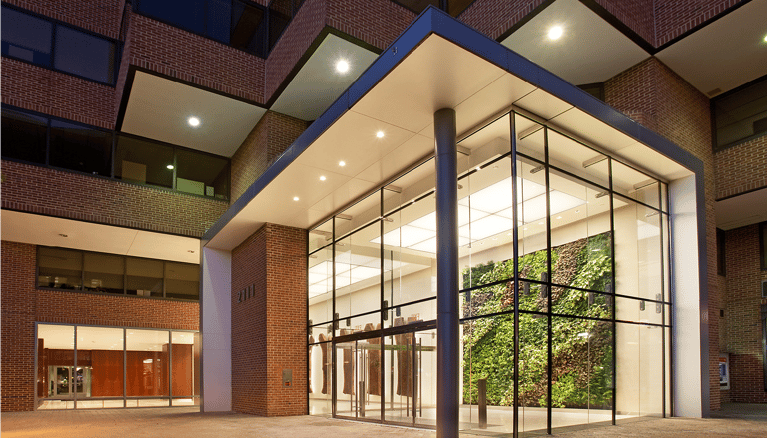 facilities support services Colonial Place Window Replacement In 2016, Lincoln Property Company was staring down a major project: two of their buildings on the... Read More