This is the latest in my series of posts about leaders who influenced me. In case you want to catch up, you can check out the previous installments of my Influential Leaders blog series here:

I first met Martha Johnson in the early 2000’s at Touchstone Consulting. Martha combined the folksy friendliness of a Midwesterner with the confidence and intellectual throw-weight of the Ivy-Leaguer that she was.

She was principled in her politics and dedicated to public service, having spent time in the GSA, including serving as the Chief of Staff. Perhaps the best description of Martha was provided by a colleague who referred to her as “courageous”—and that was before her 2nd government tour.

By the time we arrived at Touchstone, the firm was focused on strategy and facilitation, primarily in the public sector. Touchstone boasted a number of accomplished leaders, as well as serving as an incubator for others who would launch start-ups and become CEOs in their own right. It was a heady place and Martha was in the thick of it.

You may also like: Leadership Series: What Charlie Vinal and the Rockville Rockets taught me about taking initiative and risks

Martha's calling card was strategic analysis and preparation, deep and creative thinking and discussion followed by direct, often intense feedback for our clients. She served as a mentor to many of us along the way. Martha was also very efficient in her use of time. While many on her commuter bus snoozed, Martha drafted her first novel!

Stepping into the leadership spotlight

Touchstone was eventually acquired by a larger firm and many of us fanned out to other consulting firms. Martha supported the Obama administration as part of the transition team for GSA. She was later nominated to be the Administrator and, after many months of waiting, was finally confirmed.

She took on the role with gusto and sought to bring some private sector ideas, as well as leveraging existing initiatives. Martha was passionate about running this agency of over 13,000 employees. She knew that she had to trust that everyone was doing their jobs within the guidance of the rules and protocols of the US Government and the GSA.

In 2010, the GSA Western Region held a training conference in Las Vegas. To make a long story short, some poor judgement was exercised by the regional leadership and event planners by not following Federal procurement rules and GSA policy, which was later highlighted in an IG report.

I am not attempting to minimize what happened, only offering a very abbreviated version of the events to get to my point of learning about leadership. To that end, I am including a link to the report itself here for anyone who would like to take a deeper dive: https://federalnewsnetwork.com/wp-content/uploads/pdfs/040212_gsa_spending_IGreport.pdf.

Accountable leaders stand up when all the chips are down

The report went final over a year later in 2012, which happened to be an election year. It got a lot of press and put pressure on the White House to act. The outcome was the firing of two political appointees in the chain of command above the regional leader (a career government employee) and the resignation of Martha, the head of the agency.

Following her resignation, Martha had to testify before Congress. I recall being proud of how she handled it, with poise and professionalism under very trying circumstances. She was never personally accused of wrongdoing, yet it would have been difficult to not be defensive and bitter in that situation.

I saw Martha demonstrate accountability as a leader, no excuses, no blaming of others. “I personally apologize to the American people for the entire situation. As the head of the agency, I am responsible.”

As leaders, we are all accountable in some form or fashion. Do you have what it takes to be that stand-up person when the chips are down?

You may also like: Great Leaders Leverage Teamwork in the Face of Tough Times

Resilience against the odds

I also learned about a leader being resilient. After a very public job-loss, Martha kept using her talent. She finished her first of three books and spoke on leadership and strategy. She continued to be involved in causes, such as veteran hiring and now planting of forests. In speaking with her recently, I couldn’t help but notice that she has maintained enthusiasm for her work and a sense of humor.

Hopefully none of us will be involved in that kind of situation. However, I think we can all learn about bouncing back and moving on to continue to lead, utilize our skills and serve others. 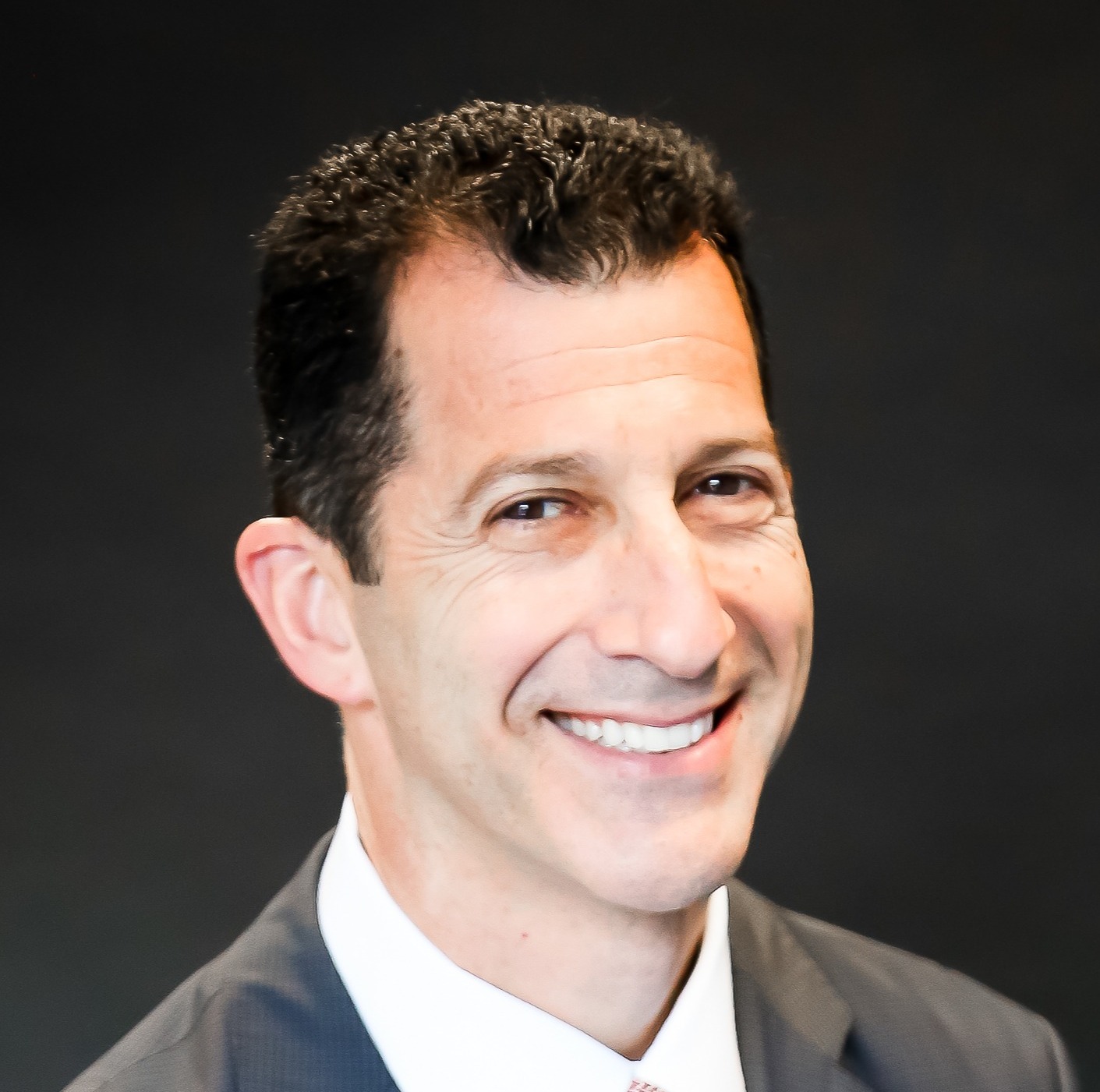