Cultivating Your Leadership Style with LDP 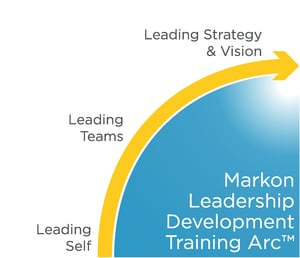 Our class began the morning session by testing our awareness with Cate Gregory and Philipia Hillman from Thrive Consulting. We were shown a video where we tracked how many basketball passes transpired during a given timeframe. Most of the group counted the passes correctly, however, most of us missed the moonwalking bear that walked past the frame. This occurrence where we fail to notice a fully visible, but unexpected object because our focus was on another task or event is called “inattentional blindness”.

This led to a breakout session where we shared with our colleagues some of the insights we received from other trusted team member’s feedback about our personal leadership style. This exercise was illuminating for some of our class members, where many of us realized some of our blind spots.

These “unknown factors”, which are qualities unknown to ourselves but known to others, are represented by the Johari Window. The Johari Window model was developed by two American psychologists, Joseph Luft and Harry Ingham, to describe the various stages of awareness that exist during communication. This model helps us understand our relationships with ourselves and with those whom we interact with. 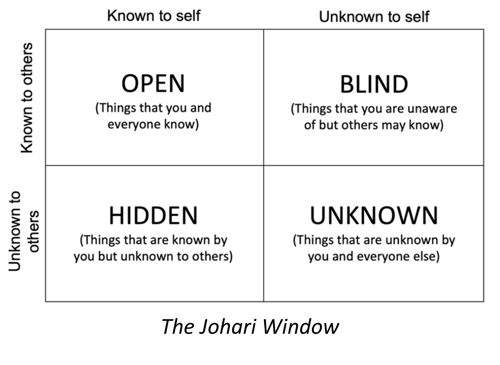 In order for the class to better understand the various leadership styles, the Thrive team reviewed traits that build resiliency. These traits are:

Additionally, each of us in the class received our individual scores which we used to quantify our behaviors and compare them to a selected norm group. These personal EQi results help us understand how our behaviors differ from others.

Later on we broke out into different teams and discussed our trigger points, during which many of us saw a pattern of triggers that routinely came up for us. This was something that the Thrive team encouraged us to reflect on and continue refining.

Is a Consistent Leadership Style the Most Effective?

Do the most effective leaders have a consistent leadership style? This was a question posed to the class by the Thrive team. 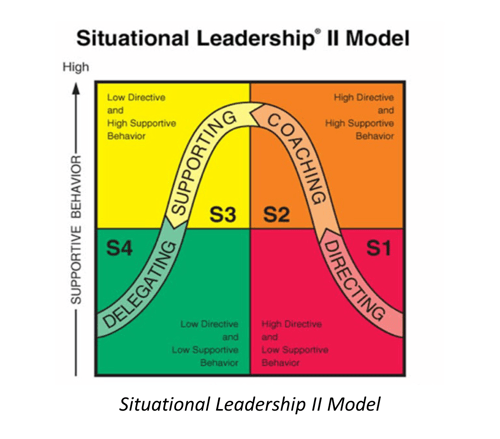 We began the afternoon session with an inspiring interview with Markon Vice President, Ray Carney, WELL AP. Ray shared his background in IT, his time at Arthur Andersen and BearingPoint and, ultimately, his opportunity to work with Matt Dean at Markon Solutions.

Ray explained that the opportunity at Markon was in line with his penchant for starting new initiatives, and solving problems by going “where there is a need”. Ray’s message correlated with the theme of the morning session , in that a highly effective leader needs to be adaptable.

He also discussed his serious commitment to health and fitness and how he developed a five-year plan to lose 100 pounds, in which he was undoubtedly successful. He has made many personal and professional goals throughout the years and explained to the class that you must develop a system for yourself. He posed a question to our class–one that people don’t often ask themselves–how do you make sure you are intentional about your journey?

Another bright spot from Ray's interview was when he was asked if he attributes his career success to hard work or luck. Ray responded that he believes career success is 60 percent luck and 40 percent hard work. This is quite a different response from other leaders that we have heard from. Ray suggested that success cannot be attributed to hard work alone, since this would mean we are all on the same level playing field, which is far from the truth. It was a treat to get a glimpse into the humbling and inspiring thoughts of one of Markon’s solutions-driven leaders.

The exercises and interviews during this month's session provided our class with a unique approach at understanding different perspectives and understanding how we can relate with each other more effectively. 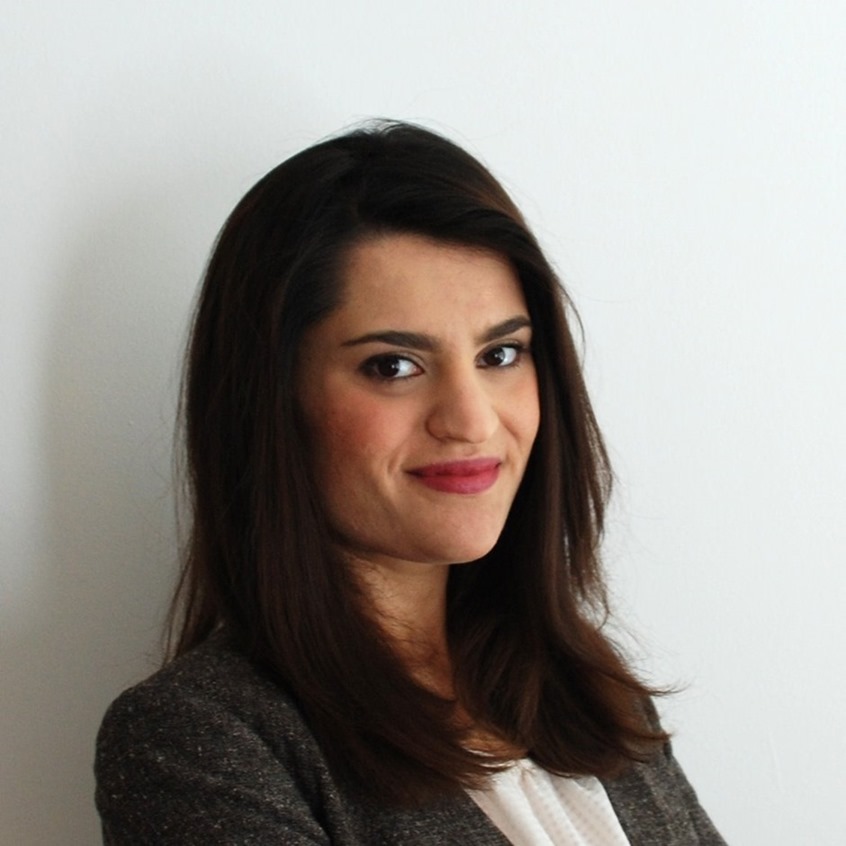 Devyani has over 14 years of experience supporting the federal government and private industry clients in the areas of Project Management, Data Analysis, and Finance. Her expertise includes providing on-site project management support and coordination of complex contracts, projects, and tasks. She holds a Master of Science in Environmental Science and Policy and a Bachelor of Arts in Government and International Politics from George Mason University. Devyani is a Certified Project Management Professional (PMP), Certified Quality Auditor (CQA), and a Certified Scrum Master (CSM).