For the past few years, Markon has setup regional teams for extracurricular events, called the Ambassador Program. On July 26th, Ambassador Group #10, led by Ron Shively, attended the Huey Lewis and the News Concert. Wolf Trap is in the back yard of Group #10, so it was an easy event to arrange and attend. Attendees included Joel Timmins and Ray Carney.

Huey Lewis and the News put on an outstanding concert. The band was formed in 1979 and has created timeless hits like “The Power of Love,” “I Want a New Drug,” and “The Heart of Rock ‘n’ Roll.” It was the band’s 15th appearance at Wolf Trap.

The concert gave Ron, Joel, and Ray a chance to get to know each other even better and talk about potential for another Ambassador Group #10 event later this year. It was a great night, but Wednesday morning we were back to “working for a living.” 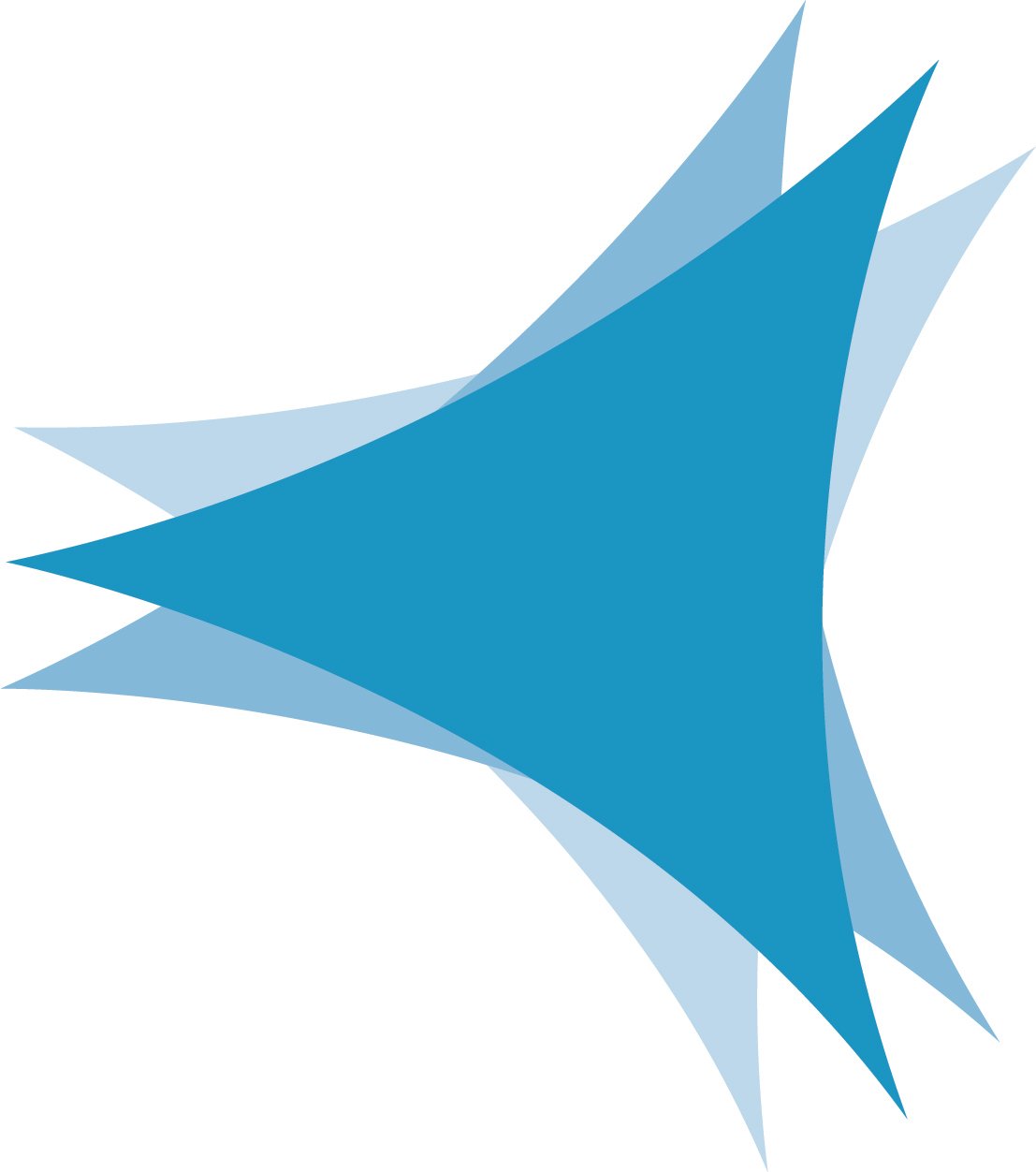